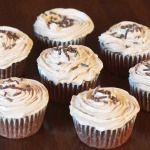 A couple weeks ago I tried a Nutella Mug Cake. I was pleasantly surprised with the amount of flavor that the Nutella had given so I wanted to find some more Nutella cupcake recipes. And let me tell you, Pinterest is full of them! It was so hard to pick just one to try out but I settled with a recipe called Nutella Bomb cupcakes. I mean with a name like Nutella Bomb, how could I not want to try this one?!

For the cupcakes you will need: 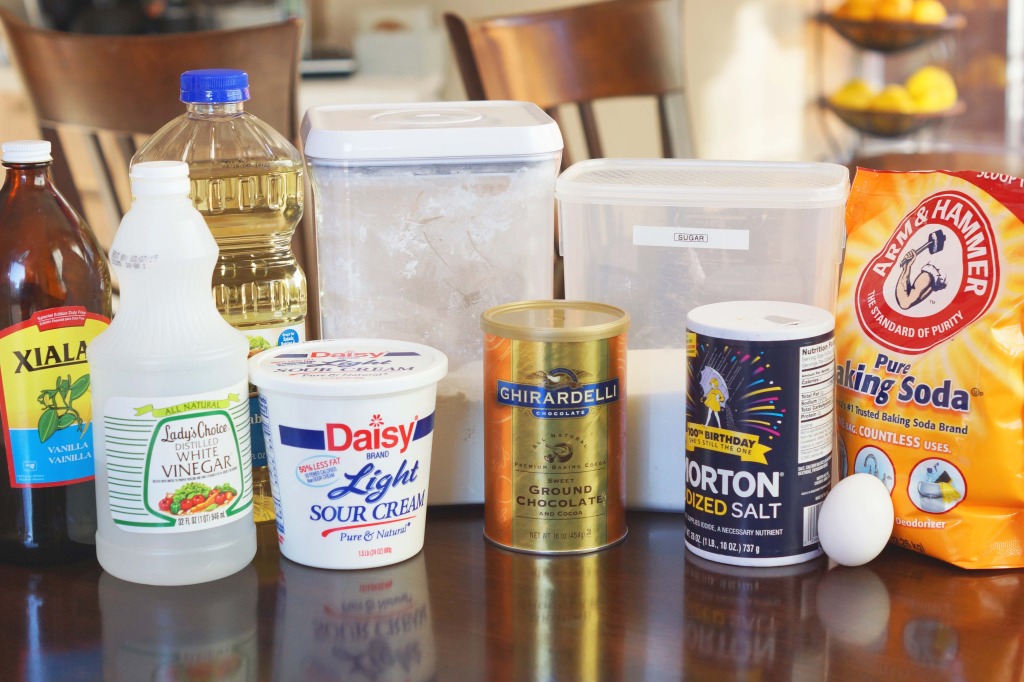 And for the frosting you will need: 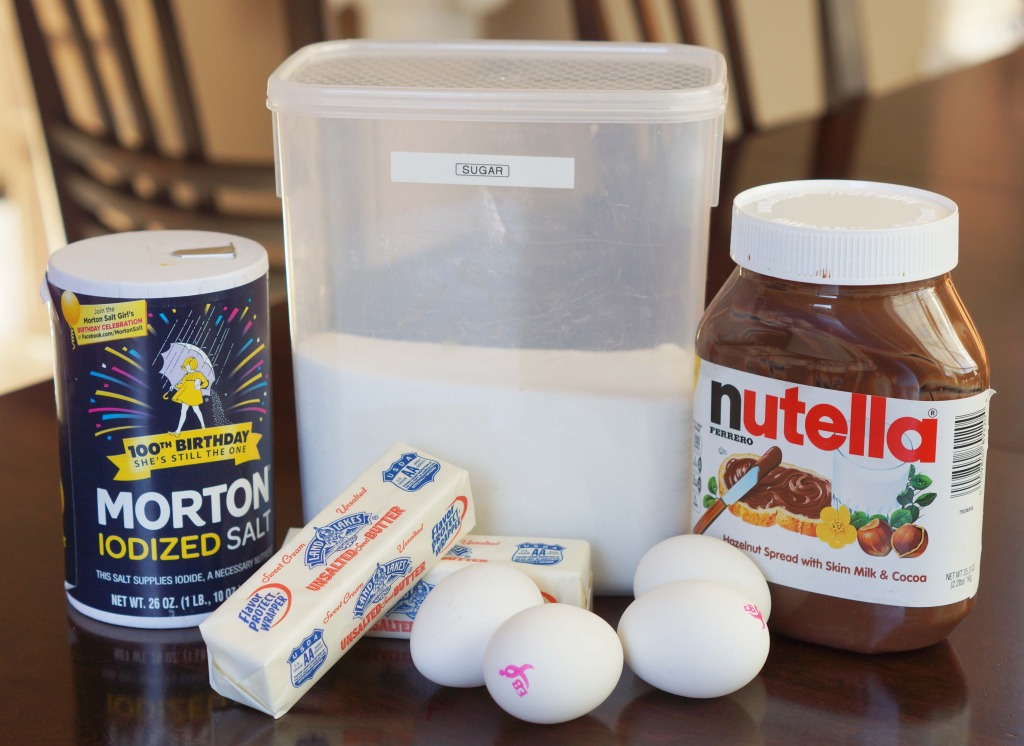 Alright, so the cupcake portion was very simple to make. The frosting portion, not so much. The tricky part was heating the egg mixture. The recipe asks for it to be heated to 140-150 degrees fahrenheit, but for it not to turn into scrambled eggs. This is the part I had trouble doing. For some reason my thermometer stopped working halfway through and it showed that the temperature was dropping. I knew this was incorrect because I had not changed the heat intensity. I had to estimate when the eggs were finished, but I ended up with a lot of cooked pieces of egg white.

I hoped that during step 5, when I whipped it in the bowl, the pieces would disappear. Unfortunately they didn’t. When I taste tested the finished frosting, I could feel the pieces of the egg white. This made me really sad because I felt like I had messed up an essential part of the cupcakes. Fortunately though, once I ate the frosting with the cupcakes, I couldn’t even tell that there were pieces of cooked egg white in the frosting. The cupcake helped disguise it! 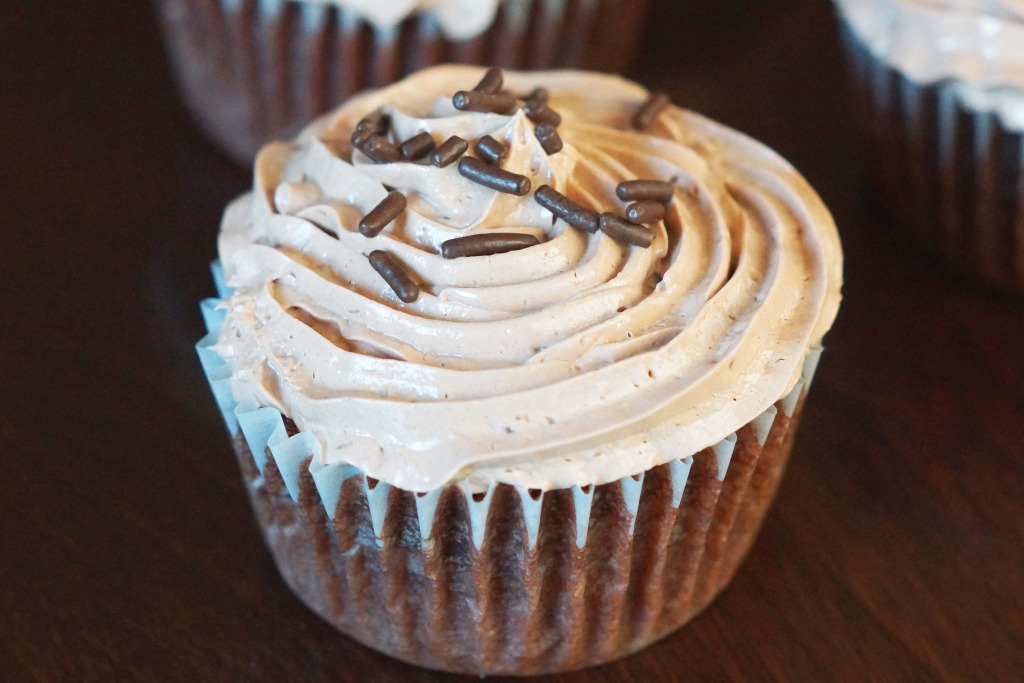 So if this also happens to you, don’t worry! The cupcakes are not completely ruined. Although, I definitely want to try this again because I’m determined to get the frosting just right.

These cupcakes definitely lived up to their name. The really are the bomb. The cake portion was very moist and full of chocolate flavor. The Nutella in the frosting gave it just the right amount of chocolate flavor but it never felt like it was too sweet. I also really enjoyed that it had a mousse like texture. It was definitely different from the other frostings I’ve made. 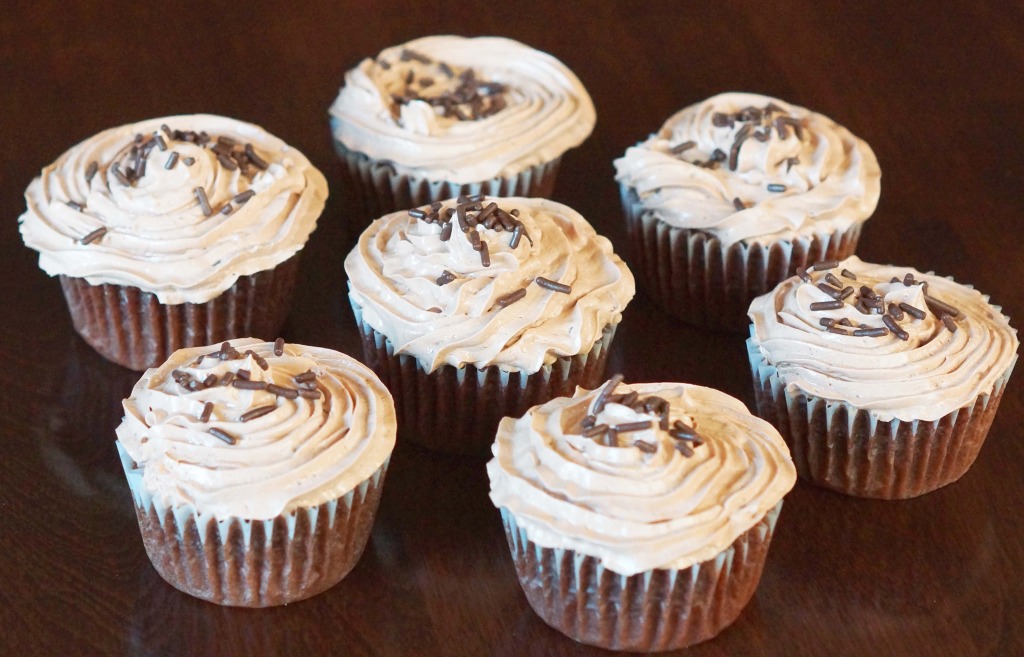 These cupcakes have now become my new favorites and I’m very excited to try making them again in the future. Hopefully next time I can master making the frosting correctly! 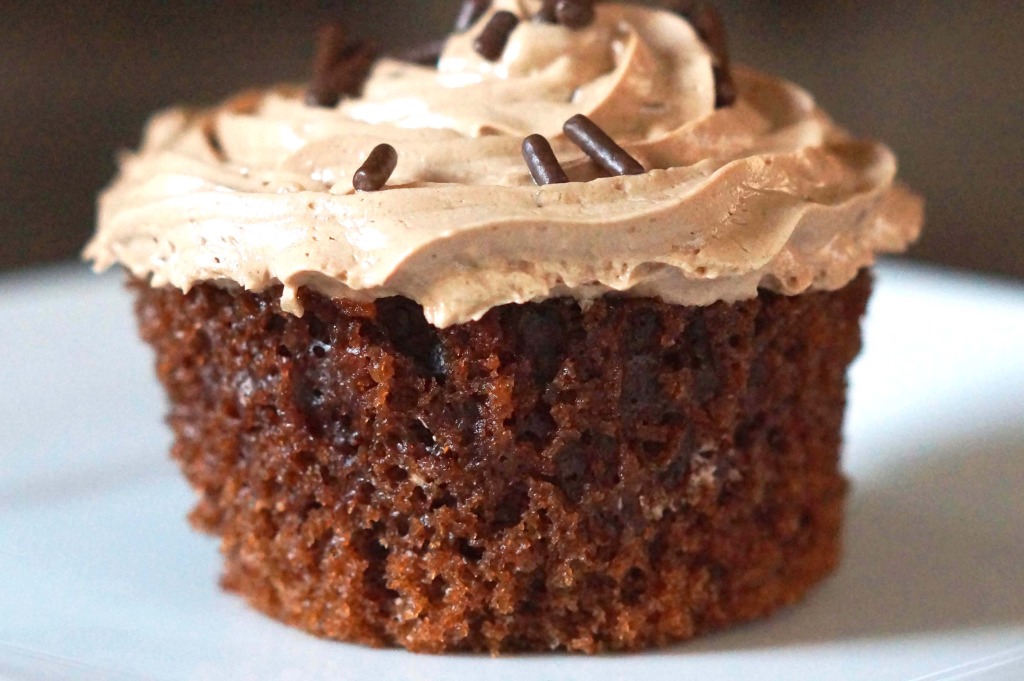 2 Comments on this article